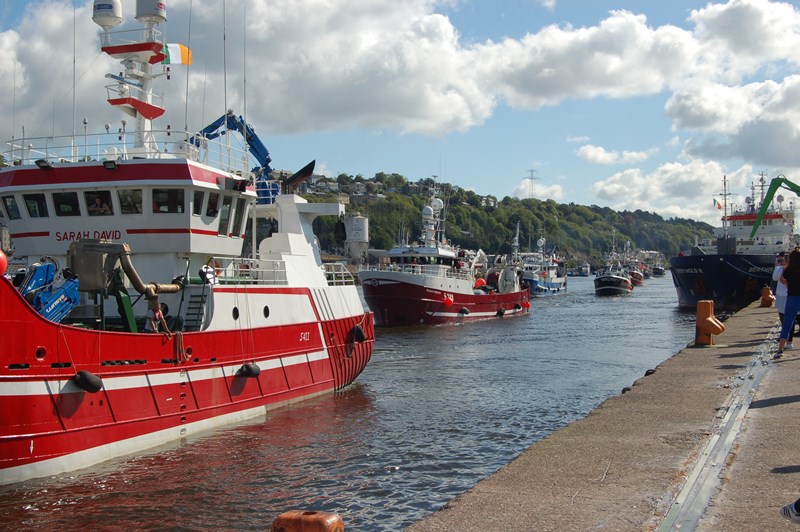 “If you’re not confused, you’re not paying attention,” according to Tom Peters, who wrote the “Thriving on Chaos, Handbook for a Management Revolution.’ An American writer on business and management practices. I came across him while trying to understand the government’s maritime policy and wherein the Department of the Marine is situated in State administration

.What I am unclear about is why, in an island nation, the Department of the Marine has such little relevance to formulation of State policies on crucial maritime matters.

It is located within the Department of Agriculture, Food and the Marine. Naming it last is stated to be necessitated by  ‘alphabetical placing.’

But, could that also, reflect being of ‘least interest’ to State administration?

It does not deal with the ports, maritime transport, safety at sea, inland and estuarial fishing, for example, while aspects of the marine sphere relating to tourism and sport are placed elsewhere. It can be challenging and difficult to locate exactly in which Department marine aspects are located.

The latest indication of its lowly status is the placing of MARA, the Maritime Area Regulatory Authority, which is “responsible for regulating development and activity in Ireland’s maritime area,” according to the Government. MARA, is under the aegis of the Department of Housing, Local Government and Heritage.

Why is there not a dedicated Department of the Marine to deal with the most dominant physical aspect of Ireland’s physical geography – an island state at the periphery of Europe?

Apart from fishing where, to many in the industry, the Department seems more opposed than progressive –   What role does the Marine section of the Department of Agriculture, Food and the Marine, actually have in maritime affairs? 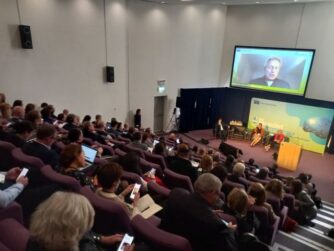 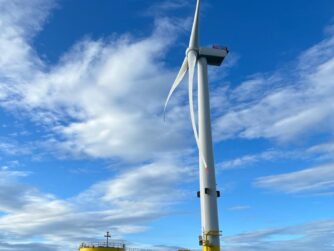 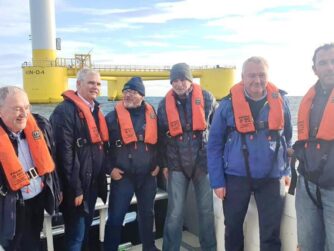