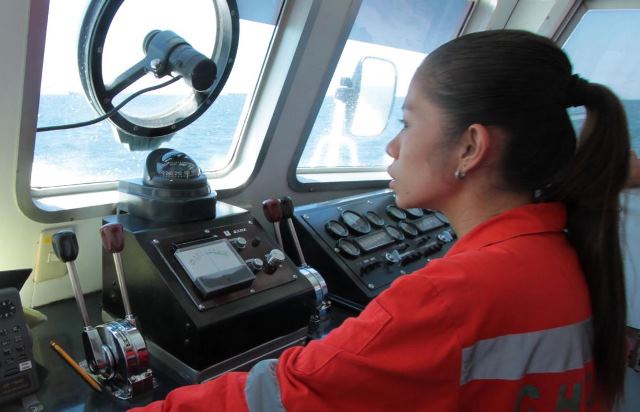 The United Nations maritime body – the International Maritime Organisation (IMO) – is establishing an ‘International Day for Women in Maritime.’ That is a bit of an unwieldy title, but the IMO is a bit bureaucratic in its formulation and methodology. It takes a lot of effort to get commonality of agreement amongst 174 Member States. To become a member of the IMO, a State ratifies a multilateral treaty known as the ‘Convention on the International Maritime Organization.’ As of 2020 (the latest year for membership statistics) there were 174 Member States, which includes 173 of the UN Member States plus the Cook Islands.

The IMO already observes World Maritime Day every year. Individual governments determine the precise day on which it is to be marked in their nation, although it is normally observed during the final week of September, usually on the last Thursday of the month. This year, the day was marked on September 30. Ireland is a member of the IMO but does not have a good track record of marking World Maritime Day. The purpose of the Day is to draw public attention to a particular aspect of international shipping, seafarers, maritime safety and the marine environment. The reality that the world’s economy would not be able to function without shipping has often gone publicly unrecognised, but became more widely appreciated and understood during Covid and because of the blocking of the Suez Canal by the container ship Ever Given and the consequent effects on global supply chains which are still continuing.

According to the IMO, women represent just 1.2% of the global seafarer workforce. So, at its Council meeting this week it announced that it will establish an ‘International Day for Women in Maritime.’ This will, according to the IMO statement announcing it: “Celebrate women in the industry, promote the recruitment, retention and sustained employment of women in the maritime sector, raise the profile of women in maritime, strengthen IMO’s commitment to achieve gender equality and empower all women and girls and support work to address the current gender imbalance in maritime. It will also help promote IMO’s Women in Maritime Programme.

Once adopted by the IMO Assembly in December, ‘International Day for Women in Maritime’ is to be observed each year on May 18.

And the big question – Will the Irish Government formally recognise the day and arrange that it be marked nationally? 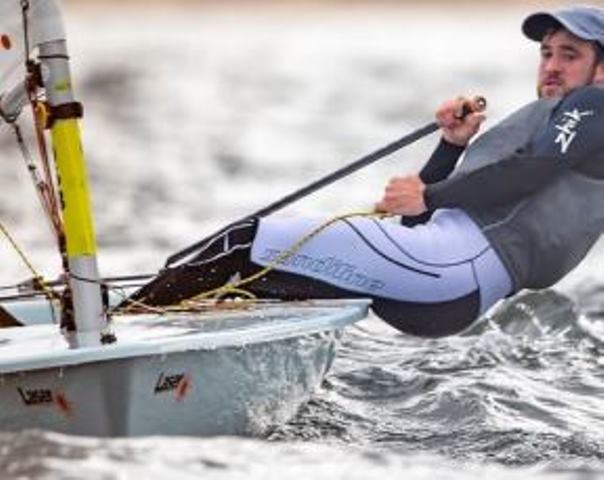 Carlow sailor Finn Lynch, a member of the National Yacht Club in Dun Laoghaire won a Silver medal at the Laser World Championships. At this level it is the best-ever result achieved by an Irish sailor in any Olympic Class. Six months ago he failed to qualify for the Tokyo 2020 Olympics. His  achievement is a major boost for Irish sailing.

********** The Merchant Shipping ‘Investigation of Marine Casualties Amendment Bill 2021’ was published. It enables the appointment of new members to the Marine Casualty Investigation Board (MCIB). This follows from the EU Court of Justice judgment in July 2020 concerning independence of the MCIB.

****** A refuse barrel from South Carolina was found washed up on a beach in Co. Mayo over 3,500 nautical miles away from where it is normally in use. Myrtle Beach City Government was “surprised by the finding”of the barrel on a West of Ireland beach. Keith McGreal discovered the blue barrel while walking on  Mulrany Beach. Photo: Keith McGreal.

Listen to the MARITIME IRELAND RADIO SHOW here on this website tommacsweeneymarine.ie  Next edition will be issued on Monday, November 22.