How good is the Irish system of marine casualty investigation? 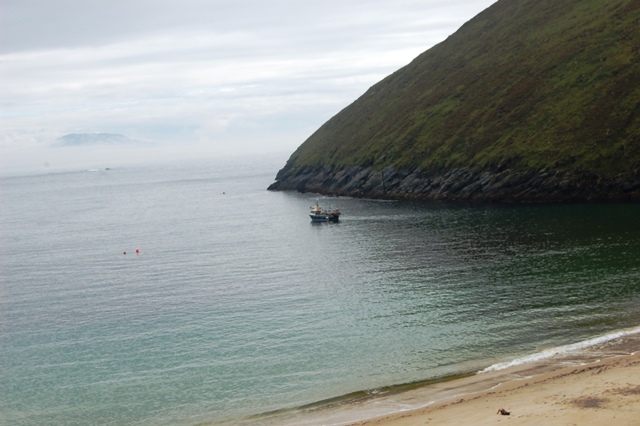 That issue was debated in the Dáil during the week when the new Marine Casualty Investigation Bill was introduced for its Second Stage. The necessity for the Bill follows the judgment in July of last year of the EU Court of Justice  against Ireland over the composition of the membership of the Marine Casualty Investigation Board (MCIB) having two Department officials on the Board. TDs from the Government Coalition, the Opposition and Independents criticised the Bill, claiming that it did not deal with fundamental problems in marine accident investigation.

This situation has been led by the International maritime lawyer, Michael Kingston, of the Betelgeuse family support group. Commenting on the debate, he said that the Irish “system of maritime investigation has been broken for too long, with catastrophic consequences”  and the government is “not learning from tragedies, which is the whole purpose in international law for the State’s maritime investigative body.”

As the Bill proceeds through the Dáil the question raised – How good is the Irish system of marine casualty investigation? remains to be fully answered

A 46-year-old barge, with a lot of nautical miles under its hull, refurbished at a West Cork island’s boatyard under a Bord Iascaigh Mhara programme is leading a new development that can have widespread beneficial effects in the marine sphere. It is a fascinating project about which I will be reporting on the details in the December edition of the MARINE TIMES published next week.

Listen to the programme wherever you get your Podcasts – Mixcloud, Apple, Spotify, Marine Times.ie .or wherever you get your Podcasts. It is also broadcast on 18 local community radio stations around Ireland  and can be heard on the MARINE TIMES website and on my website: As a listener, please  send your comments, opinions, news, views, Email to: maritimeirelandradioshow@gmail.com

Blog ArchiveEpisode 21
How good is the Irish system of marine casualty investigation?