Episode 5 – The Bond of the Sea

by Tom MacSweeney9 months ago
Episode 5

“No man served a day at sea without knowing his shipmateswere beside him to help…….” That is the opening piece on this month’s edition of the MARITIME IRELAND RADIO SHOW about SHIPMATES, powerful and emotional when read at a commemoration ceremony in a graveyard distinguished by the many graves there associated with maritime tragedies. Irish naval seafarers honoured compatriots killed in a warship explosion in the time when Britain ruled Ireland. “No man served a day at sea without the knowledge that the ship he sailed may not survive to sail another day…” It was an emotional ceremony, showing how the sea and tragedy cannot unite people of different nations.  I hope you will listen to this on the 5th edition of the programme, now issued on Podcast and Community Radio Stations which provides comprehensive coverage of the Irish maritime scene. Items in this edition range from aquaculture, where fish farmers say that they feel neglected by the Irish public, to the importance of ferries to this island nation. We hear about Lough Sheelin, described as “the mecca of angling and about the skill of fly-tying to catch fish. The challenge of survival for waterbirds on Irish wetlands and estuaries is discussed and what ‘Mayday’ means to the lifeboats, amongst other topics.

THE ILEN HEADS FOR HOME The ILEN is headed for her home port in Limerick. Ireland’s last wooden sail trading ketch, spent the past week in the London city-centre St. Katharine Dock, beside Tower Bridge on the River Thames. In her 96th year, owned and operated by the Ilen Marine School, Limerick, this remarkable flagship for the maritime traditions of Ireland, highlighted “the complex and long-standing relationship between the ancient city ports of Limerick and London.”  Well done ILEN and all associated with her. Fair sailing back to the Shannon. 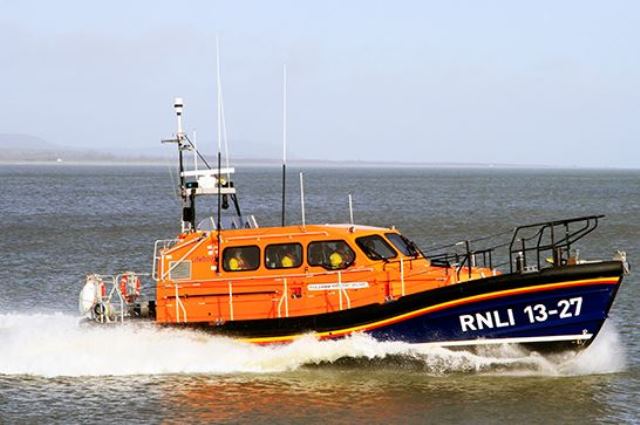 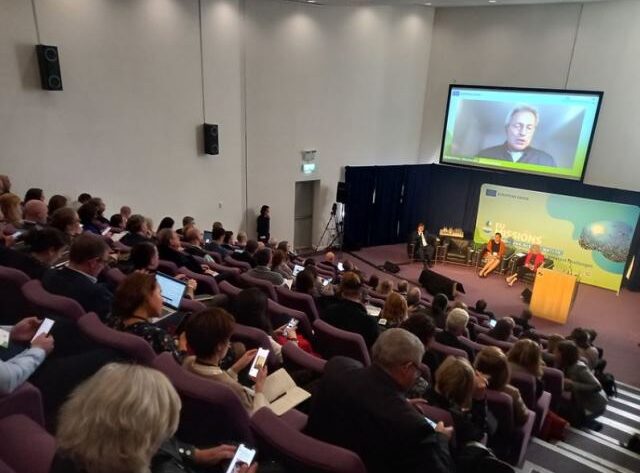 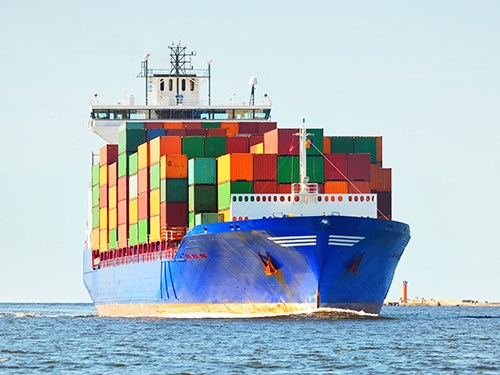 Maritime IrelandEpisode 5
Episode 5 – The Bond of the Sea